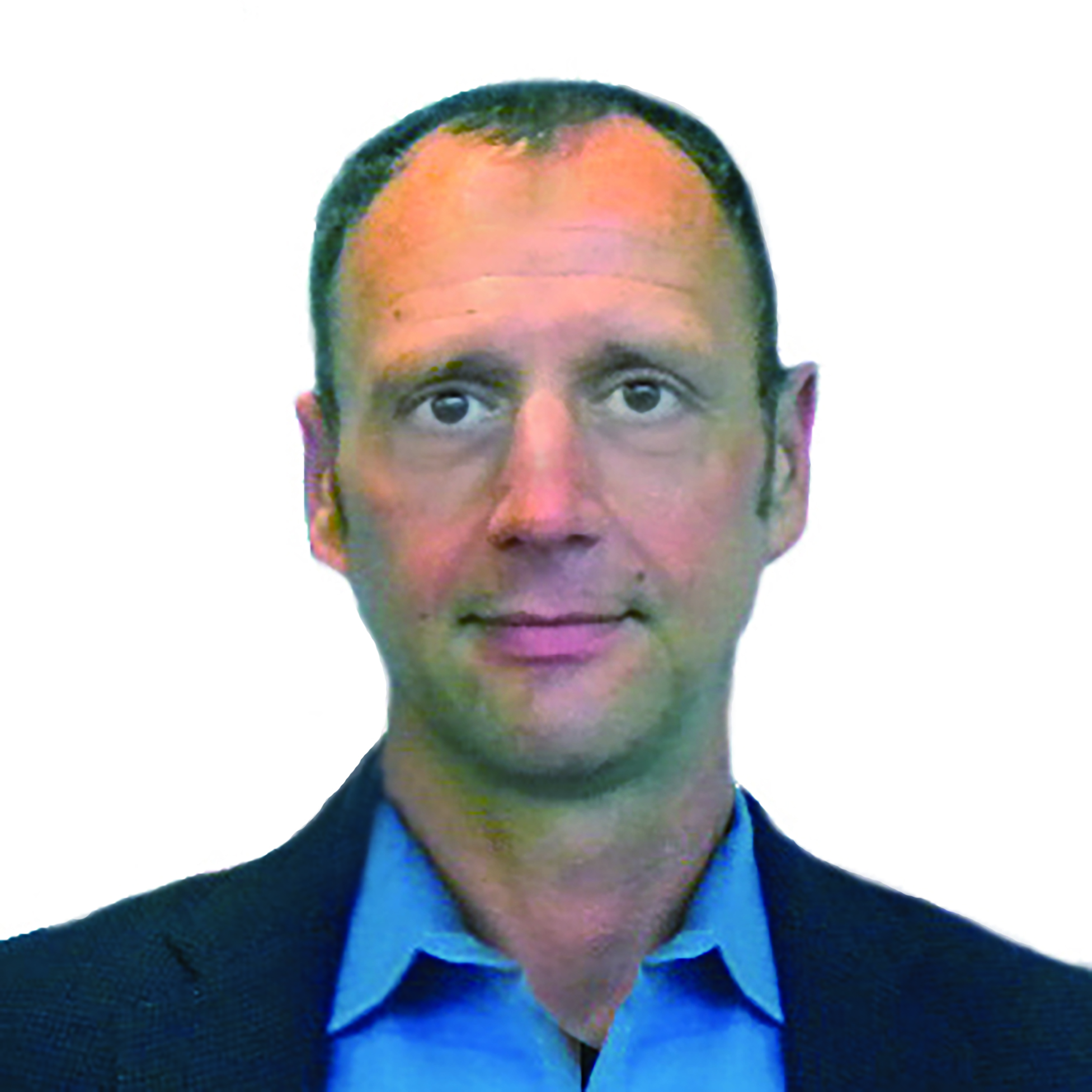 Howard George has worked in the collection industry since 1983. He began his career as collector for Continental Credit Services. In 1989 he became the Vice President of Operations for Continental Alliance, Inc. In 1999 he became Vice President of Telecom and Utilities Division for OSI Collections Services Inc. In August 2002, Howard became CEO and founder of Receivables Performance Management, LLC. with operations in Lynnwood, WA, Wichita, KS and Manilla, Philippines. He is a member of TRMA and the TRMA Regulatory Committee. Additionally, he is participant on several advisory panels. Howard has established himself as a Telecom, Cable, Media and Satellite expert in the industry.