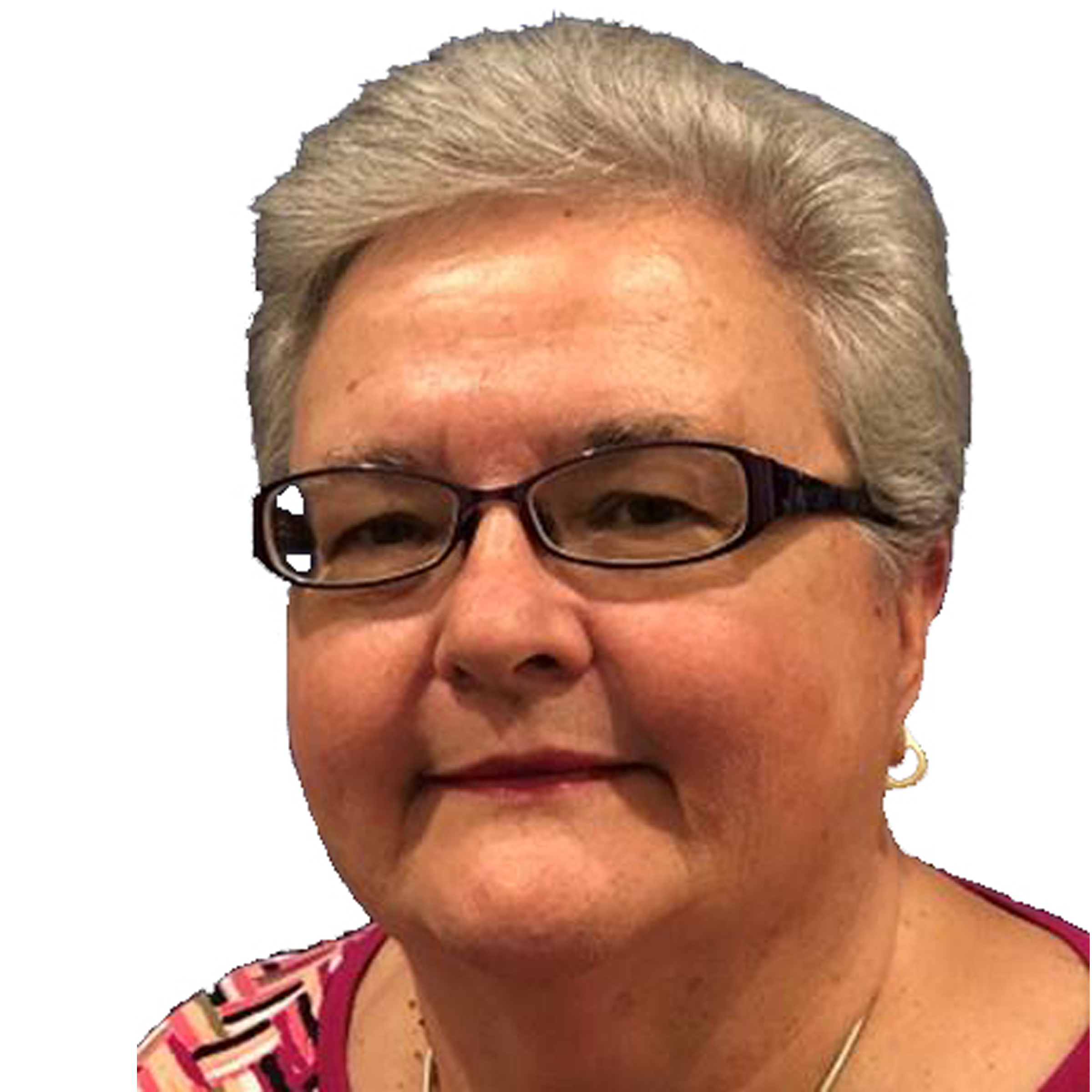 Cindy A. Garner, IFCC, MCE has an extensive receivables management leadership experience in the private sector as well as the banking and collections industry. Cindy began her career in as a Training Officer for Sun Bank (SunTrust) while working on Main Street at Walt Disney World, where her department provided coaching, and training support to their Florida Risk footprint. Her first private sector experience with collections was while managing four Florida offices for Creditors Mercantile, a southeastern-based accounts receivable firm. She was recruited by their largest client Tenet Healthcare to manage the collection efforts for thirteen Florida hospitals in a newly established Central Business Office in Tampa, FL. While there Cindy was promoted to Director of the Central Business Office. Tenet at the time was the third largest healthcare corporation in the US. There were only 6 CBO Directors nationwide and Cindy was the first female. Cindy spent the next two decades in a variety of Collection positions, including being an agency owner for five years. Cindy was a Charter Women in Business Award Winner for the Charlotte Business Journal in 1997.

Cindy is a graduate of Rollins College, Winter Park, Florida and has a Scholar, and Fellow degree in Collections Management as well as having being a ACA Certified Instructor for almost 100 seminars and presentations. She has been published in the ACA International’s Collector magazine, as well as several other industry related publications. She was recruited by Community One Bank as Vice President of Consumer Collections to be part of the team that saved the institution in 2011. During her tenure Cindy acquired their Auto Finance Company Marketplace which added its collection team and responsibilities. Cindy’s teams were the most awarded staff for performance in the Risk Management Division. Capital Bank acquired Community One in 2015 and has since become a division of First TN Bank. Cindy joined Truliant as the Consumer Collections Manager last July.